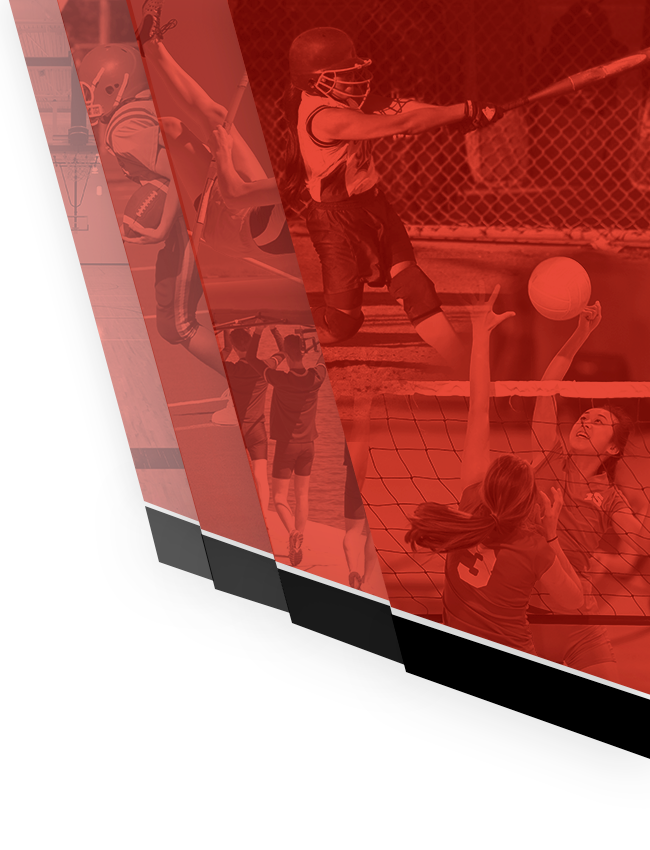 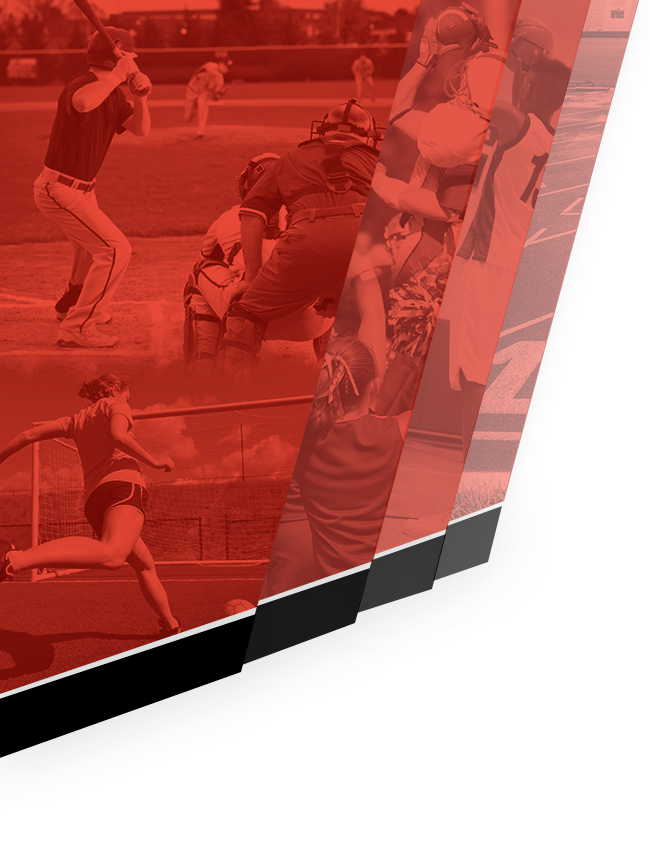 Warriors Official Sponsor
The Edgewood Lady Warriors fell to Bedford by 6 points. The girls fought hard, swam fast and took a few first places.
Rebekah Richmond took first in the 200 Freestyle after she dropped two seconds.
Serenity Kincaid pulled out a head of the opponent in the 100 butterfly to catch a 1st place.
Brooke Caruso took first place in the 100 freestyle and swam her best time.
Eve Brunell took first in the 500 freestyle with her best time.
Other notable time drops were Chelsea Caruso dropping five seconds in the 50 freestyle.
Just about everyone dropped time and some as much as three seconds in a race.
Makenzie Overly has taken on the huge task of being in the A relay for the 200 Medley and 200 Free, with Caitlyn Howe injures she had to step up into this role. One that is extremely hard to do at this point in the season. She is keeping up and working hard!
Braden Middle School Swim season came to an end last night. The girls all swam really fast. Makaylee Overly dropped one second in the 50 Freestyle and three seconds in the 100 freestyle. Avary Toth dropped 8 seconds in the 100 freestyle. Chelsea Caruso took one second off the 100 backstroke. Gavin Bonnette has had a very successful season dropping a total of 26 seconds in his 50 freestyle. For the first year of middle school swimming they sure did get things started off in the right direction.
Warriors Official Sponsor